Type your search terms above and press return to see the search results.

DNA is a former Venetian warehouse which has belonged to my family for four generations, my great grandfather was the first owner; he used to be a restorer in Venice and his sons – my grandfather and his brother – followed in his footsteps. For years, they gathered plaster models and tools of the trade in this small depot. It has been sealed since my grandfather’s passing in 1983 until very recently.

In spring 2010 I decided to take on an archaeological survey of both material and emotional kind. I emptied the warehouse, acquiring, cataloguing, restoring and modifying several fragments that had been kept there. This first full contact with the site has marked its excavation and, simultaneously, has triggered in me the desire to “give again a place” to its dense atmosphere, through various ways of sharing and eliciting. Thus, by virtue of DNA’s history and outstanding features, I wanted to activate a process of physical and symbolic transformation, so as to reveal its qualities as an operating landscape, an evolving work of art.

Nowadays DNA is also a sort of container conceived to gather the input of people whose researches intercept my interests, in various ways and forms. My aim is to encourage both an intense dialogue between me and the person who from time to time is called upon to act in (and with) DNA, and a fruitful interplay between the space and the production of some further work.

The concrete outcomes of such interactions are then handed over to public fruition as evidence of an incessant transformation which has been taking place and evolving.

On the occasion of DNA’s second public opening I restored and modified a plaster bust that I had found there. The sculpture portrays my grandfather and was made by his brother around 1930. It will be displayed in DNA when it’s not in use for other activities.

I resumed some rough sculptures that I found in DNA. The outlines on which I decided to work had been sketched out by my grandfather, by his brother and by his dad between 1930 and 1960. 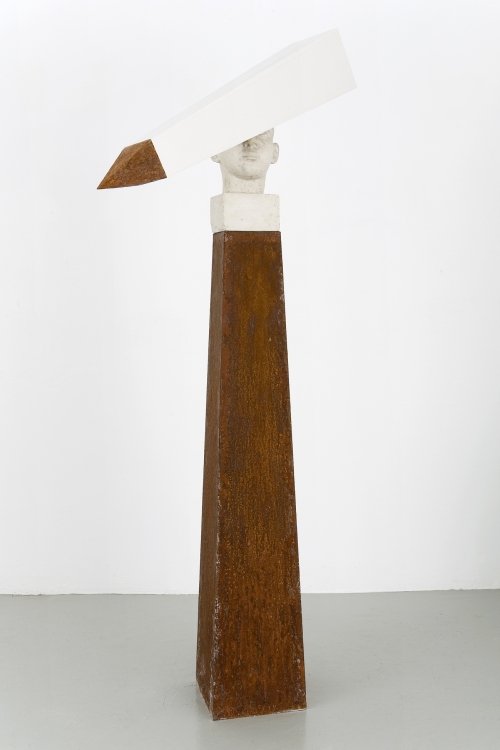 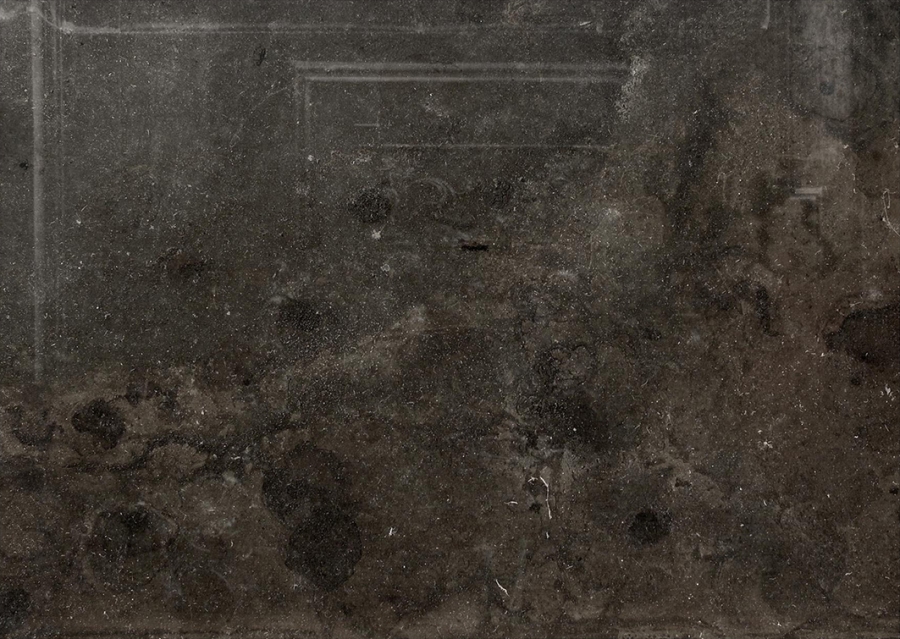 The sculpture occupies the exact same volume as DNA’s space. The accelerated oxidation of the iron in its walls is caused by the constant supply of salt water. The traces of this degradation are impressed upon the cloth surrounding its structure.